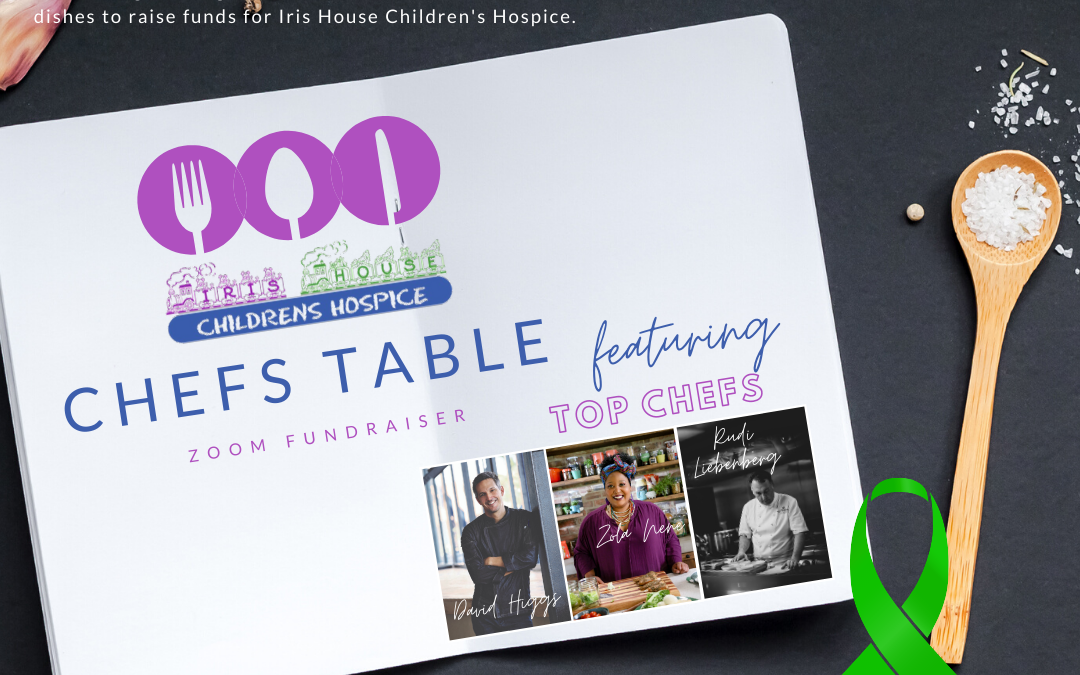 WHEN: Saturday the 6th of June at 2 pm
WHERE: Zoom

Donate Via Snapscan https://pos.snapscan.io/qr/YLbXwZf9 OR 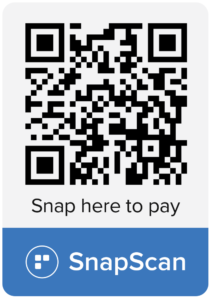 Ask the Chefs questions about their dishes, how important are ingredients? Learn some professional tips and tricks, receive your very own signed recipe of the dishes presented before the Zoom event.

More about the Chefs 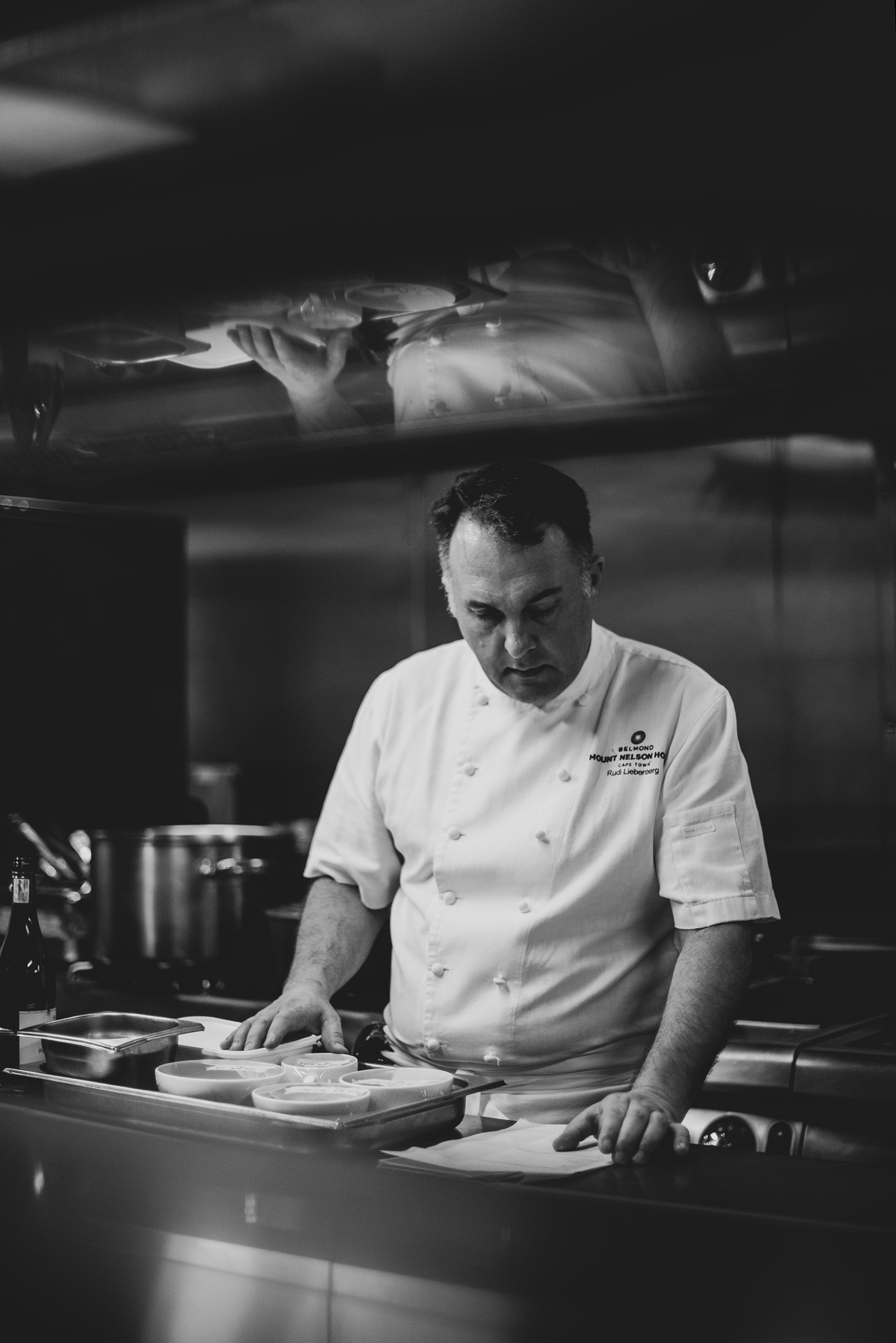 With a career spanning more than 20 years, Rudi Liebenberg has become one of the most celebrated chefs in Cape Town. He has been honing his culinary artistry at Belmond Mount Nelson Hotel for almost 10 years. Rudi’s career had a humble beginning. Inspired by the great cooking of his mother and granny, he sought a culinary career and first began working in a pizzeria in Melville, Johannesburg. He soon joined the army as a chef, where he trained under phenomenal, qualified chefs. This inspired him to carry on his education at the Wits Hotel School. He worked banquets and moved between South Africa’s most acclaimed hotels. At one point he was even the private chef to one of the chief executives of FedEx. He was eventually sought out by the Belmond Mount Nelson Hotel for his stellar experience. 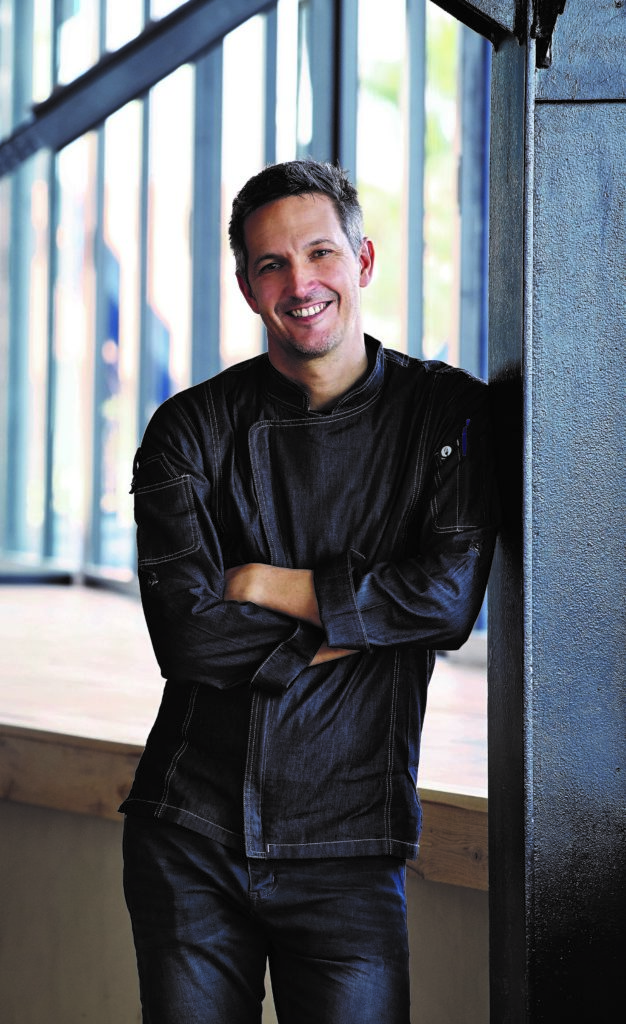 From humble beginnings cooking breakfasts in a small hotel, to one of South Africa’s best-known chefs, David Higgs, is known for his love of food, art, wine, and a good braai. A chef, restaurateur, and artist, David feeds off everything in his environment. “A restaurant space almost dictates what ends up on the plate,” he says. He’s a man known to handpick his lettuce as well as the ceramic plate you will eat it off. David launched his first – and much anticipated – cookbook, Mile 8: A book about cooking, in November 2018. 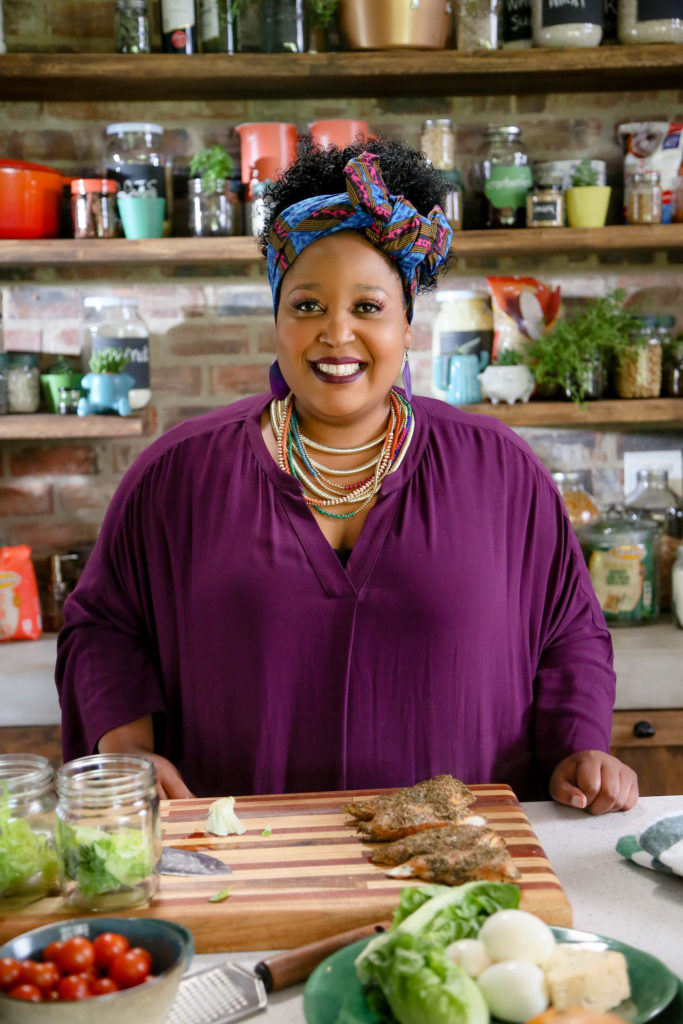 Chef Zola’s culinary career spans over 10 years and started during my 2 year study gap in England. After studying Bcomm law for 2 years after matriculating, she realised that it was not the career path that I wanted to follow. I worked in a Brasserie in Cheshire for two years, first as a hot section chef, then as the head pastry chef. After my two year stint in England, I returned to South Africa and immediately enrolled at the Institute of Culinary Arts in Stellenbosch. During her studies, she got to work with some amazing top chefs in the local industry such as Margot Janse of Le Quartier Francais and Chris Erasmus of Foliage Restaurant.

She specialized in Food media in my third year of studies and worked as a food assistant at a magazine for six months. After graduating, she moved to JHB and worked in a large catering company as a catering manager. It was around that time when Expresso, a national morning breakfast show, was conceptualized, she started working on the Expresso Morning Show on SABC 3 in October 2010 and was resident chef until December 2017.

She now has her own cooking show called “CELEB FEASTS with ZOLA” which began broadcasting in 2018 on Mzansi Magic on DSTV. Other TV roles include… a judge on The Great South African Bake Off Season 3, guest judge on My Kitchen Rules South Africa Season 2, Cast of Wedding Bashers Season 2. Apart from cooking on TV, she also develops recipes and does food styling for publications as well as brands. In addition to two published award-winning cookbooks, Simply Delicious (2016) and Simply Zola (2018).