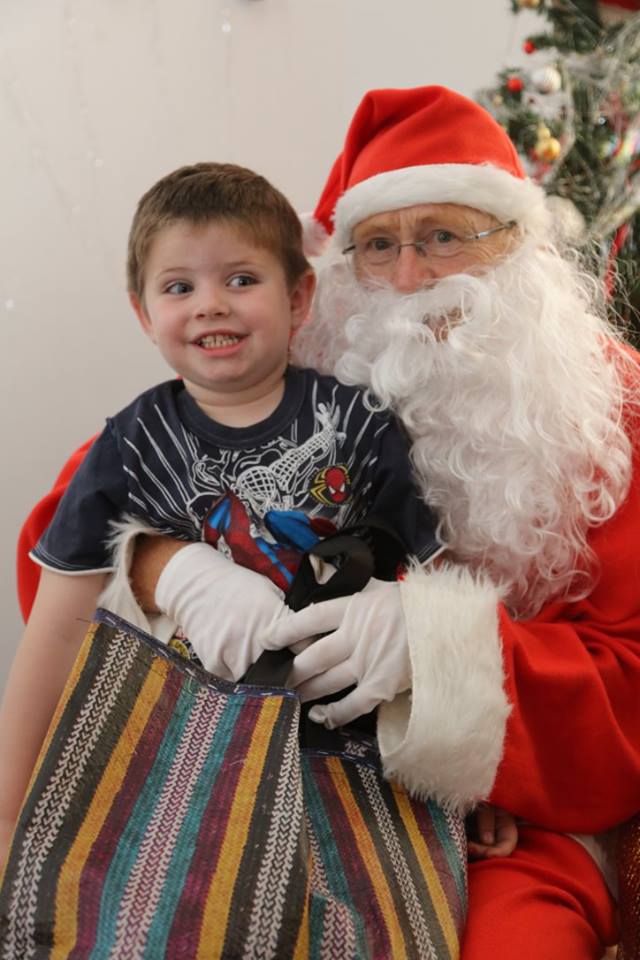 My journey with Mathew started when he was two years old when a paediatrician said he was PDD-NOS. No explanation and no details at all on what it is and what I should do.

At a later stage, I tried to get details myself and found out it was Autism.

I went through so many links to try and find out what the next step was but did not have any luck with schools as they are not educated about autism and doctors either.

One Dr Profressor Fourie eventually explained a little and spoke about a diagnosis.

It has taken two years to get to a school I found called Broad Horizon in Kraaifontein where I finally met a lady who had info and showed me to Autism Western Cape and parents who had their child diagnosed by psychologist Bettie Rall.

Mathew was officially diagnosed in April  2015.

Because Aspergers was taken off, she could not tell me Mathews level of autism. So according to her report, Mathew just has Autism (the end). No levels etc.

I contacted Autism Western Cape and went on a workshop called  Diagnosed what now? This was  NOT helpful at all as it had nothing to do with what parents wanted to know like schools and meds and where to now.

They explained the behaviour of an autistic child.

They were also supposed to help me with schooling advice and support, but the ladies are so snowed under that they are not supporting anyone.

I decided to open a Facebook page for Mathew and research myself and went on a course at Autism WC as well as did general development courses and sign language basic.

No one told me that Makaton was used for Autism, or I would have done that course which I still want to do.

I went on another course and another and finally started getting my own info and finally sorted Mathews medication.

Got him screened at Chere Botha school to get him on the education for special needs list which I was told is still 3-4 years long.

I was also told that I must still find him a school myself.

I have been struggling all year just to find a school that will cater for Mathew, a school that has minimal learners as ASD kids cannot be taught in a class of 18 which is where he is now.

I am still seeking a good school that won’t set me as a single mommy back R5000 per month.

I’ve applied for the care dependancy grant but even with that how could I afford a school and speech and occupational therapy and medication.

There is no way.

As for speech therapy, the government offers at a good price but the appointments are spaced months apart, and this will not help an autistic child where therapy needs to be weekly.

I am a mommy in distress, and all I want is the best for my autistic son.