A mother of four, Nomaindia embodies strength, courage and perseverance. The story of Her strength and vigour although superhuman, is not unique, it is commonly shared by all mother’s,parents and families of children with disabilities. Her story started with concerns about her son Esona. Born with no limitations, it was at 8 months that he started getting ill.  Feeling helpless and unable to understand what was wrong with him, Nomaindia spent endless nights, weeks and months at hospital by her child’s side. Battling to find our what was wrong with him, and what she could do to help. Even months after doctors assured her that her son would be okay, she  had not yet had an answer or explanation for her son’s anguish. There was even a time that she was told that her son was dead. It was only after excruciatingly having to watch him suffer, and undergo countless tests that she was told that her son was suffering from Cerebral Palsy. 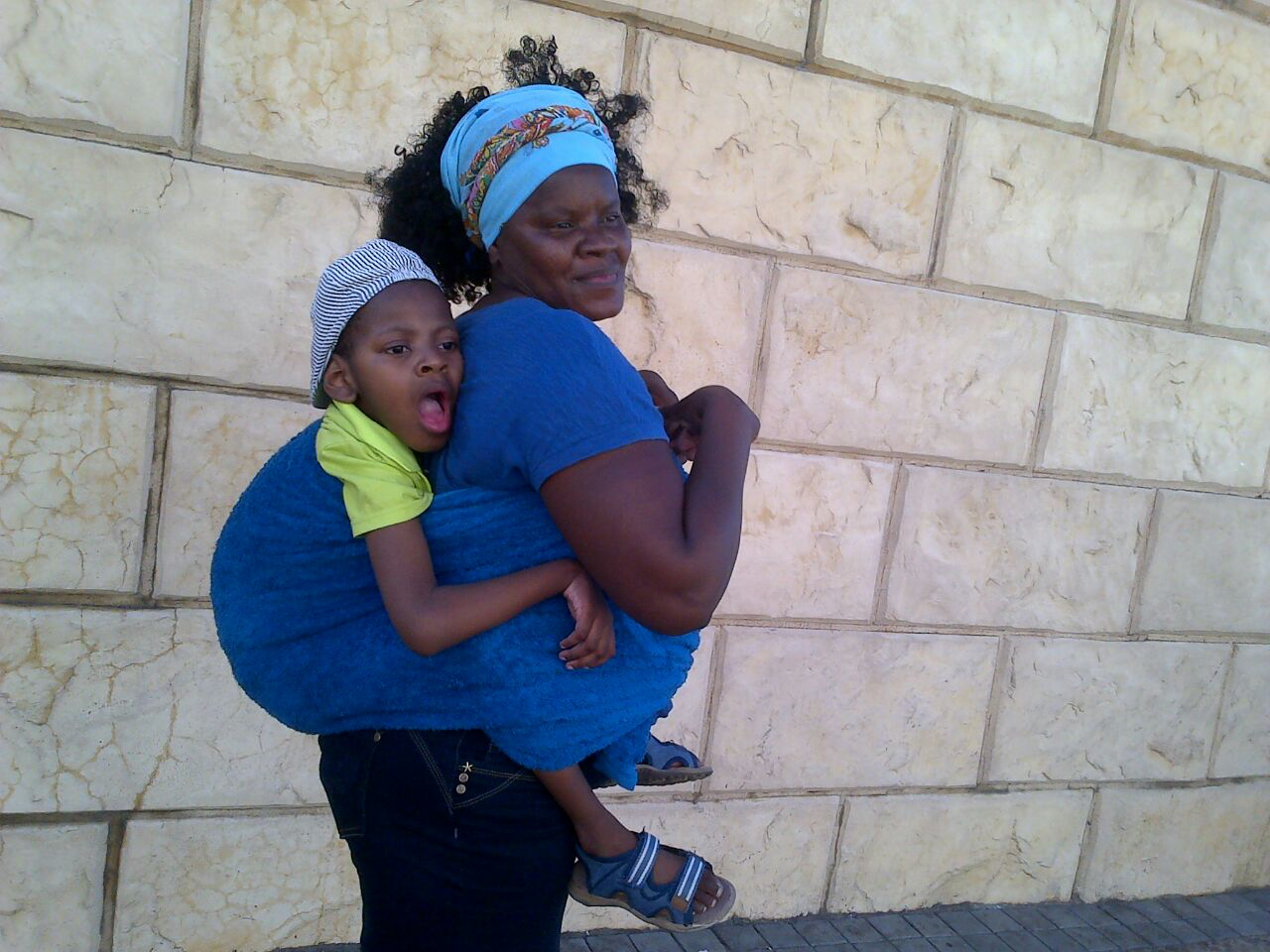 It was those first few years of uncertainty and doubt, that might have been the most difficult for her. With it being the first time that anyone in her family had been exposed to disability, it was hard to accept but even harder to understand. She soldiered on during this time of  uncertainty and attributes her strength to that of her son’s.  Understanding that every day dealing with the effects of Cerebral Palsy on Esona and the family is difficult, she continues to hope that it will get easier.

Although the effects of Esona’s disease might be difficult, there has been days where it all seemed overwhelming. Even more so, when confronted with reality of economic hardship and a lack of emotional support as a result of Esona’s disease. It takes a remarkable kind of inner strength from a remarkable person, to be dealt with the cards she has, and yet live life with the gratitude that she does. Her focus on the positives such as her son’s remarkable defiance of his prognosis, the overwhelming support of her other sons, and the wealth of knowledge she has gained from and through Esona. She even uses that knowledge to help care for others who also affected by disability, as a carer at Iris House.